ExO Attributes: the 11 key elements to build an Exponential Organization Sep 24, 2019
Do you have an MTP? Your first step to exponential growth Nov 04, 2019
Five steps to designing an exponential business model Oct 09, 2019
Why you need an ExO Sprint Nov 22, 2019
The power of the ExO Certifications: The value and the new services you can expect Sep 25, 2019
Categories | Popular
Written by Ian Assam
on June 05, 2020

ExO World Now!, took place on 12 May 2020.  It was a global 1 day distilled and condensed online version of the hugely successful 3 day digital summit that occurred on 14-16 April 2020.

It was hosted by the almost 5000 member OpenExO Global Transformation Ecosystem who comprise of coaches, investors, consultants and innovation specialists helping organizations, institutions and people unlock abundance to change the world.  OpenExO’s Massive Transformation Purpose is “Unlocking abundance and transforming the world for a better future.”  It was sponsored by Singularity University, X Prize Foundation, Abundance360, Vortex, HighVibe, Rokk3r, Fastrack Institute, ExO Speakers, and others. 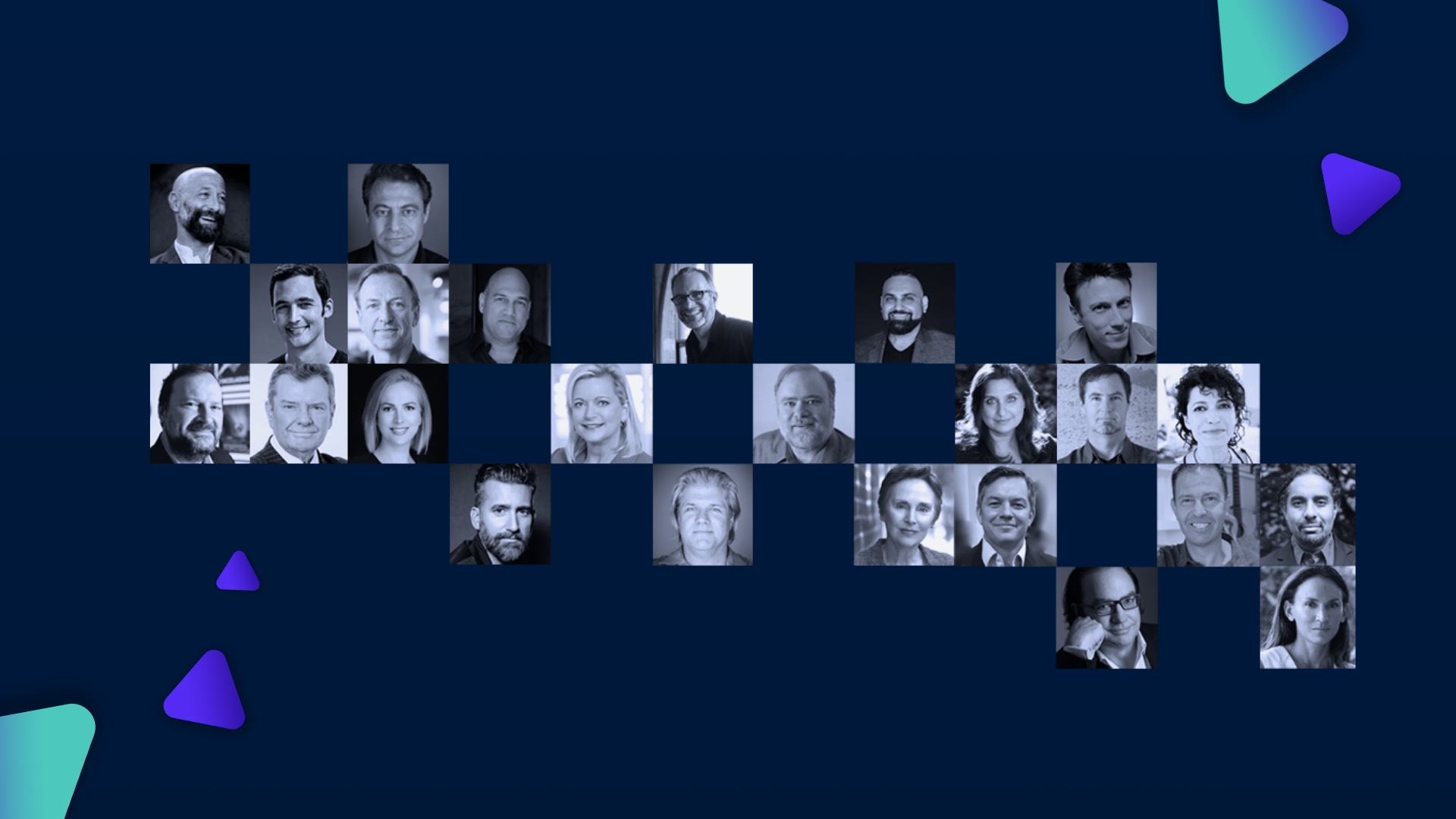 These two Summits were conceived at this opportune time to help bring about transformation in the world under its theme of ‘Regenerating Humanity Forward.’  Both of these Summits recognise the following realities, which was also reflected in how the Summits were structured and organised.

The various industrial revolutions that have taken place around the world over the last few hundred years, have cumulatively resulted in a number of exponential challenges that the earth is now facing, which are as a result of various massive extractive and destructive practices and which even though has resulted in a number of positive world outcomes, has also led to massive and growing levels of inequality and poverty.  We are also exponentially increasing debt to generate a linear increase in GDP across the world.  So far, four (4) of nine (9) planetary boundaries of the Earth have already been exceeded.

Many of the world’s current global, regional, country and city governance institutions, are failing because they are silo orientated, act in disjointed ways, have leaders who reinforce legacy/ linear thinking, and who don’t account for the full exploitative practice

s that they engage in. These institutions don't serve humanity now and in the future, can’t seem to cope with these exponential challenges and don’t have a plan to comprehensively solve them.  This represents a ‘Mad Max’ dystopian image and trajectory into the future.

Society is being transformed today by three major forces: COVID-19, technological advancements, and climate change.  The Covid 19 pandemic has also helped increase the global consciousness of these Mad Max realities.  It's like an analogy of a supertanker that has been stopped by Coronavirus and the world’s leaders are wishing to steer the ship in the same direction as before.

The global consciousness that we have also bestows on us a responsibility to bring about a fundamentally different outcome and direction, where we wrest control of steering of the supertanker to course correct the world to a Star Trek scenario/ future.

We already have evidence of the possibilities of a Star Trek future all around us.  11 key characteristics or attributes have also been plotted to ensure the creation and maintenance of an exponential organization, that is represented by one (1), its Massive Transformative Purpose (MTP), 5 internal attributes (represented by the acronym, IDEAS) and five (5) external attributes (represented by the acronym, SCALE). This is also further evident in the exponential thinking/ mindsets, and ExO companies who are bringing about an abundant future, built on exponentially growing technological innovations, who are able to successfully transcend the exponential challenges we face.  Examples include the provision of abundant food, energy, water, etc.  Essentially exponential thinking and mindsets replace the dominant Scarcity = Value equation with Scarcity = Abundance minus Trust.  Through these developments the various trust issues have been largely solved.

The task now which the 3 and 1 day digital summits have embraced is to scale these exponential thinking/ mindsets, technologies within 4 buckets: institutionally, geographically (cities, regions, countries), individuals, organisations.  Many ways to do this exist already and were showcased over the 3 and 1 day events.  Various ExO tools have also been developed and successfully applied in these 4 buckets and have proved successful in dealing with the natural inter-and intra organisational/ personal immunity/ resistance.  Examples of ExO transformation tools include a 10 week sprints for private sector or 16 week sprints for public sector, hacking highly productive/ effective and efficient flow states for individuals and teams through the work of Steven Kotler and his research collective or using the Creative Destruction Labs (CDL) programme or incentive driven X Prize Foundation awards, etc.

New global governance institutions are needed urgently to ensure change.  The 3 and 1 day ExO Summits has been organised to not only showcase these tools and best exponential organisation practices/ mindsets/ new ways of working, but to accelerate its application around the world.

The use of the male and female leadership archetypes are also important to extend abundance mindsets/ thinking and organisations/ geographies and institutions.  In doing so the various caterpillars of the world can be transformed into beautiful butterflies.

After more than 15 hours of presentations, interactions, discussions, breakout sessions/ workshops, open space discussions and networking, Salim brought about the formal closing of the day’s event. Salim thanked all attendees for participating and extended a heartfelt appreciation for the key members of the production and organizing team that made this day/ event possible.

Salim confirmed that there was a new fundamental shift of what is happening in the world and that it was possible to condense the three-day event into a one-day without losing its key purpose and objectives. Kent Langley confirmed that the summit also gave attendees a small taste of all the tools, information and case studies to change their worlds. Chris Traub also helped formally end the day, by imploring everyone to love themselves, love others and give love to the world.

After the formal closing, a closing concert was held with various renowned artists followed by a short meaning of life discussion.

If you are interested in seeing what happened you can purchase the digital replay here: https://www.exoworld.live/replay